To provide opportunities for the Catholic Faith development and fellowship for the Men of St. Anthony.

"I am glad I was able to attend. Father Tony’s talk was very relatable and really sparked some great thought for me. I hope I am able to attend more events."

"I thought the evening was  very worthwhile.  The meeting gave me an opportunity to meet many members of the parish, and that in itself made it worth attending.  Fr. Tony's talk was extremely inspiring and personal in a way that modeled openness for a group (men) that often has difficulty sharing their feelings in such a fashion."

"Great event! Really liked the format with some learning/reflection followed by some social time." 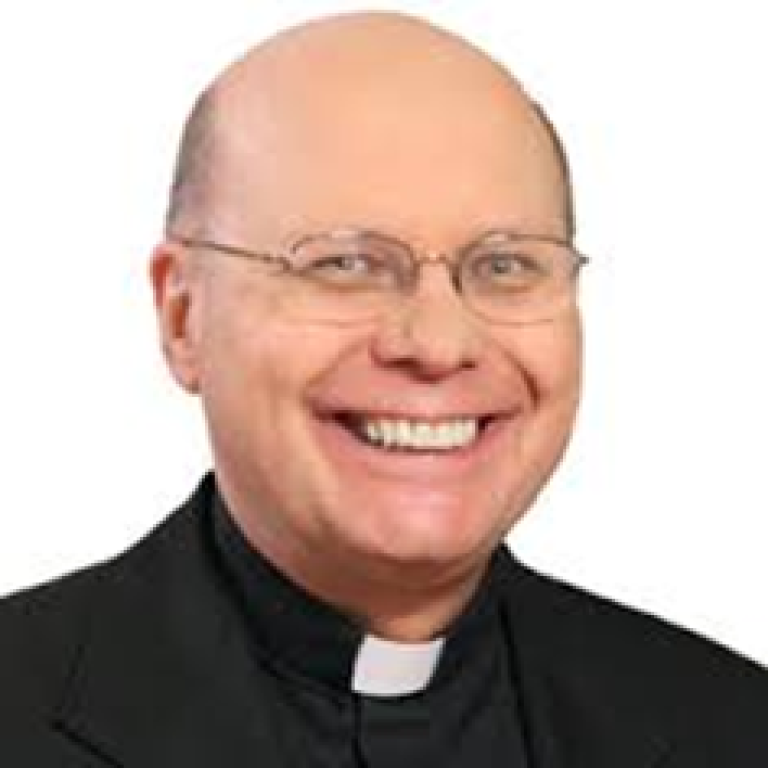 Rev. James Kubicki, SJ, National Director. In addition to being a frequent guest on radio and television, Fr. Kubicki is also a popular conference speaker, retreat director, and parish mission speaker. His areas of expertise include the Eucharist, the Sacred Heart of Jesus, the Spiritual Exercises, and the practical spirituality of the Apostleship of Prayer.

Fr. Kubicki was raised in Milwaukee, Wisconsin. He entered the Jesuits in 1971 and was ordained in 1983. From 1984-88 he served as the Vocation Director and from 1995-99 as the Director of Formation for the Jesuits of the Wisconsin Province, a seven-state region in the upper Midwest. From 1989-95 he worked at the Sioux Spiritual Center, a retreat house for Native Americans in western South Dakota. During that time he was also the Assistant Director of the Diocese of Rapid City's deacon and lay ministry formation program. From 2000-03 he was the Assistant Director of Demontreville, the Jesuit Retreat House in Lake Elmo, Minnesota.